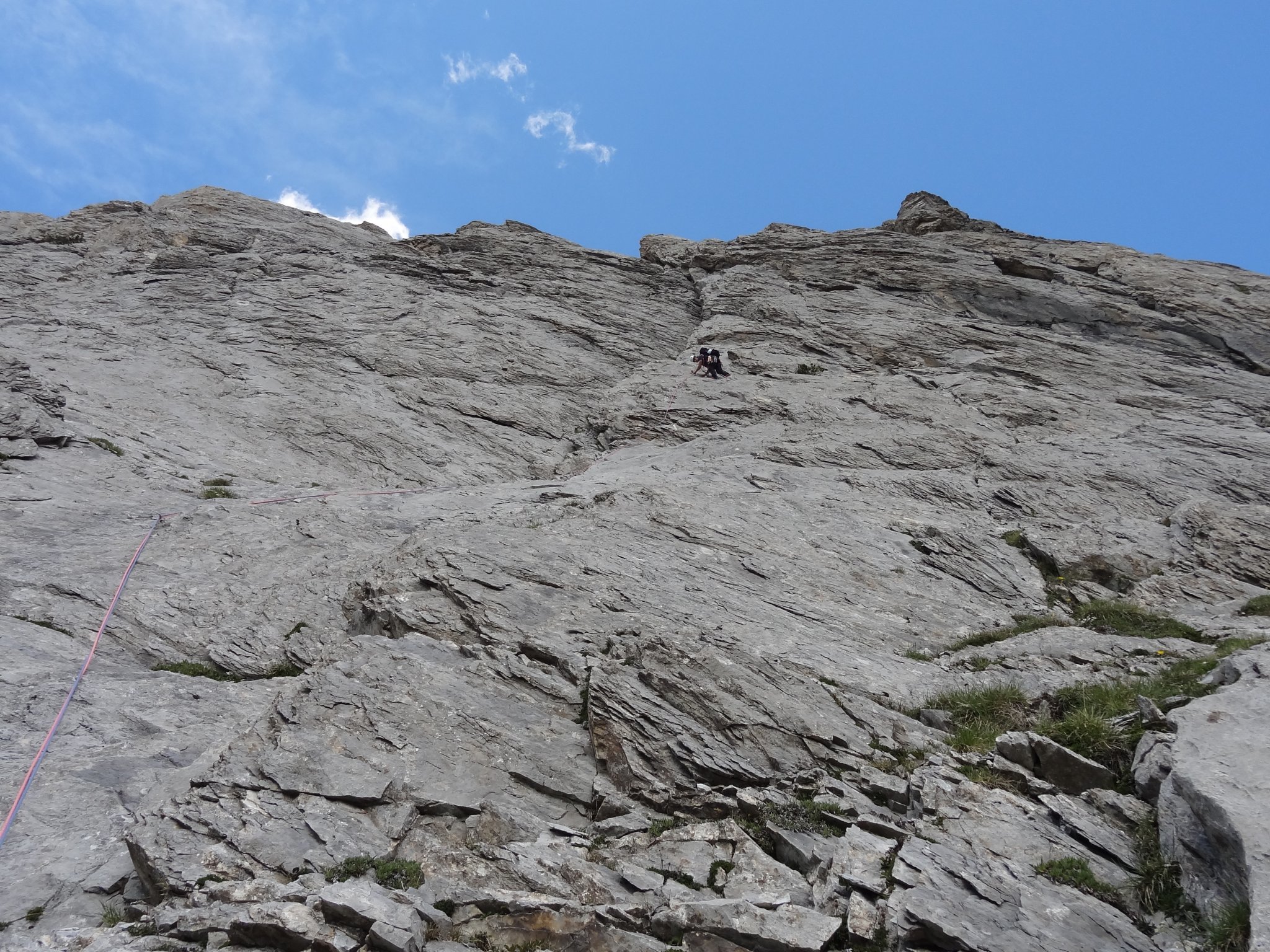 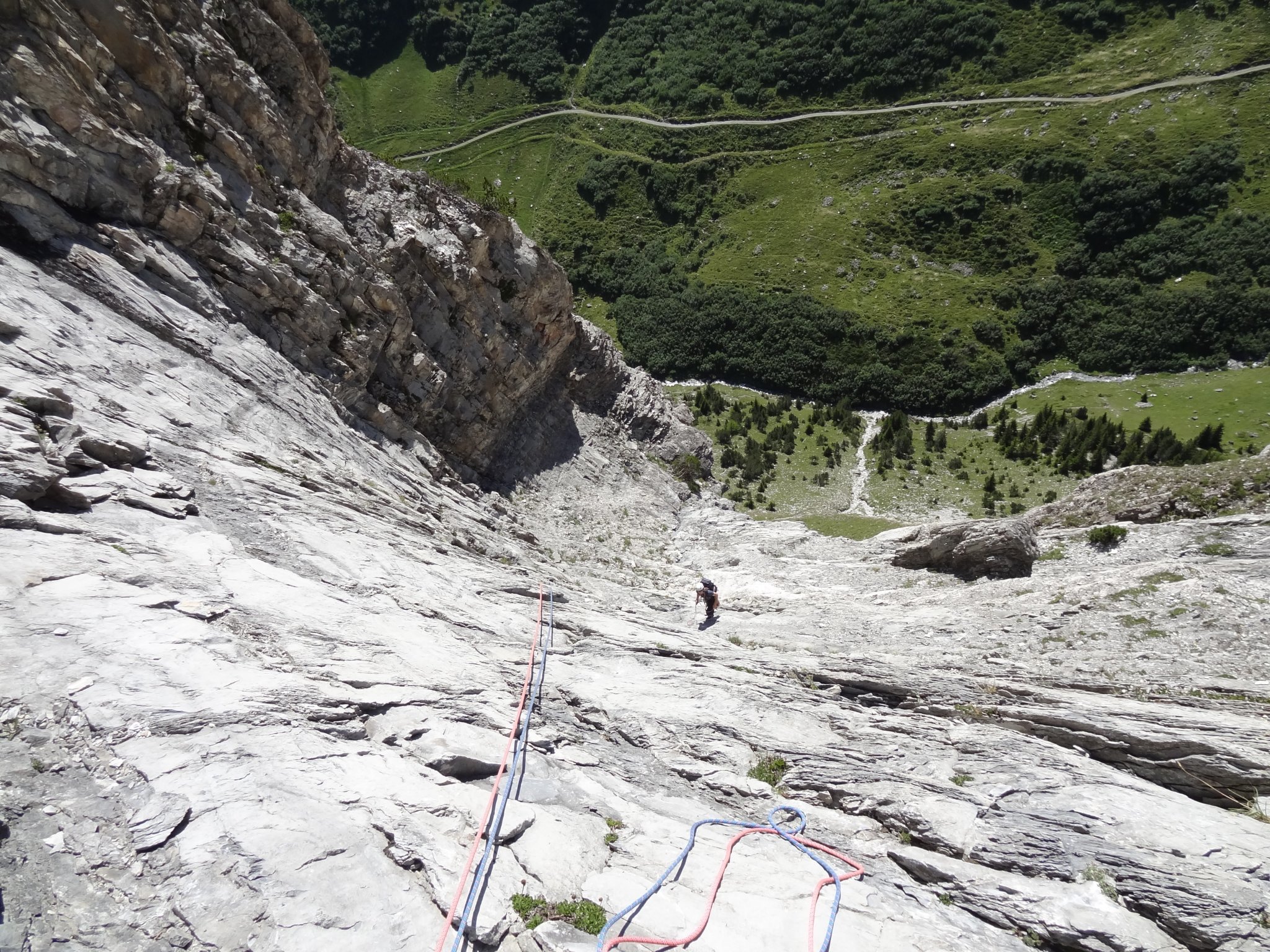 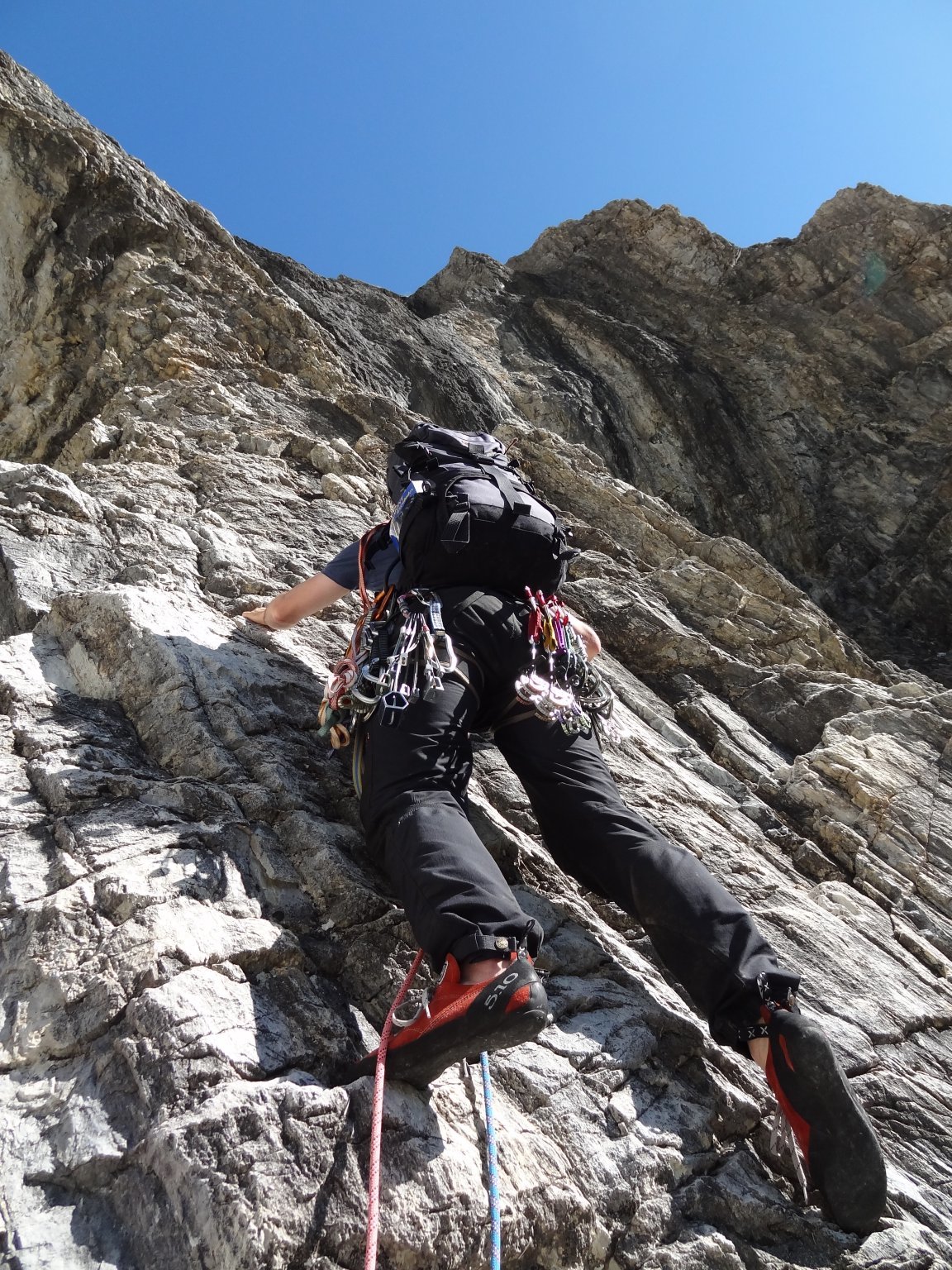 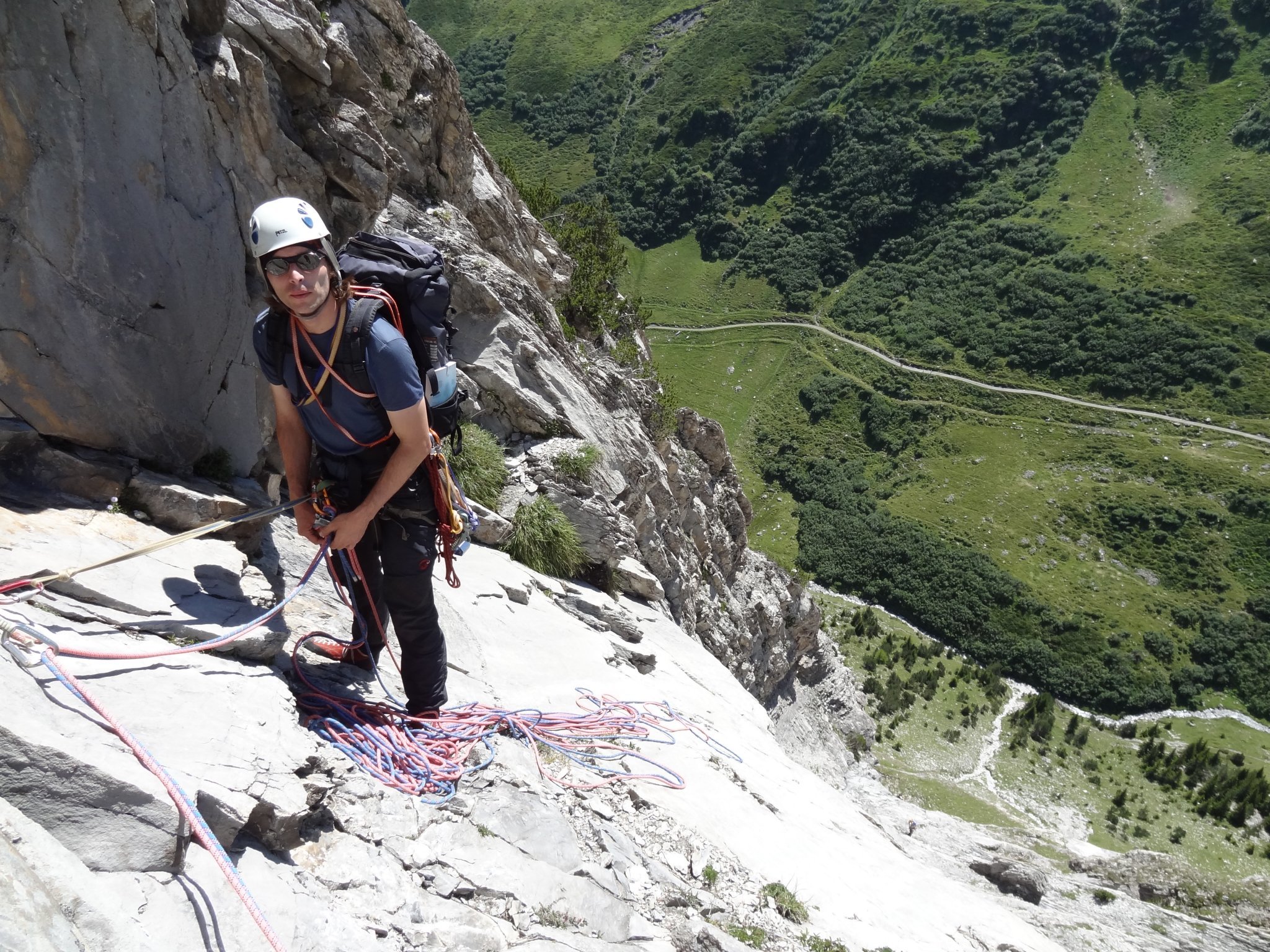 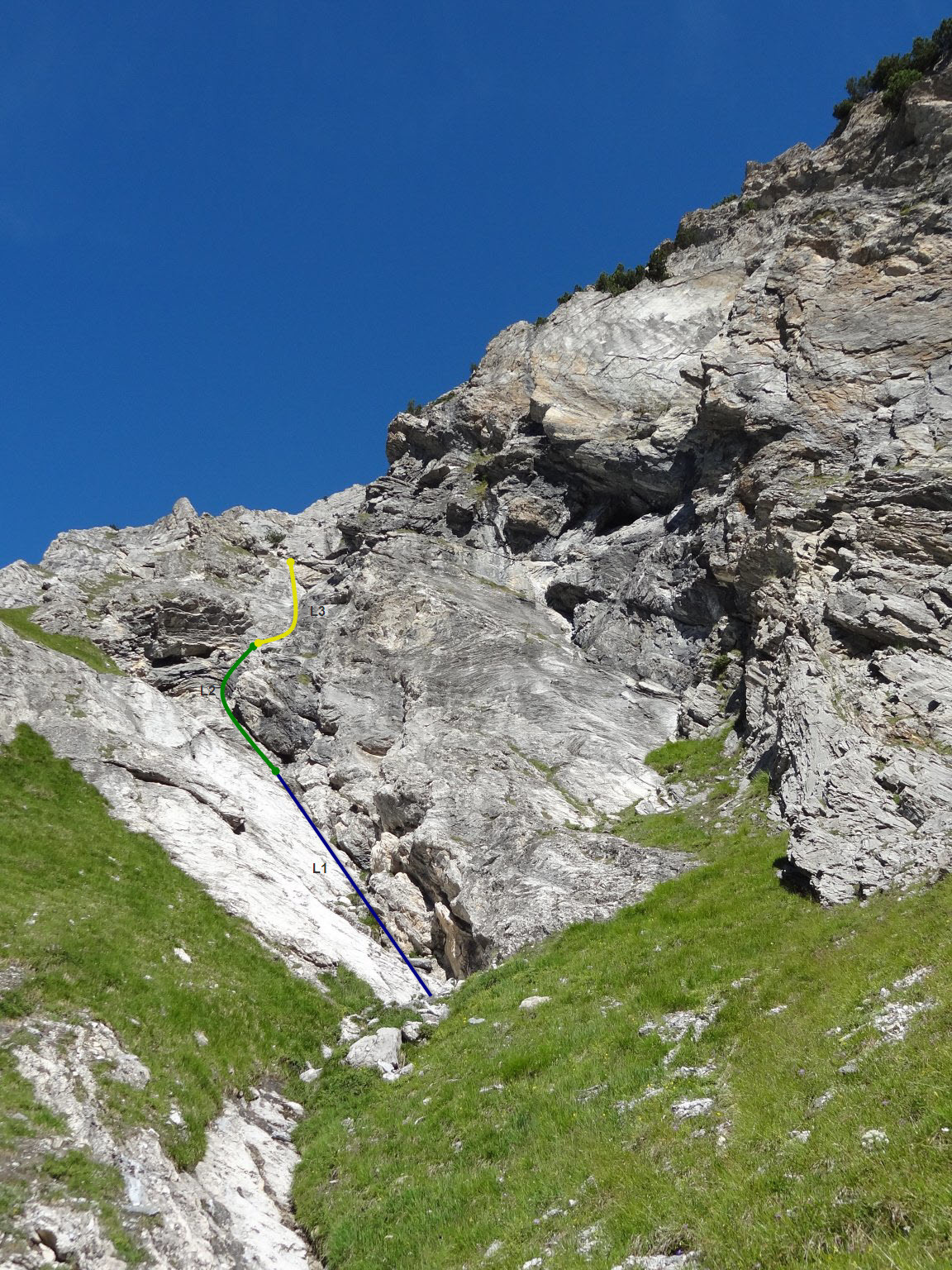 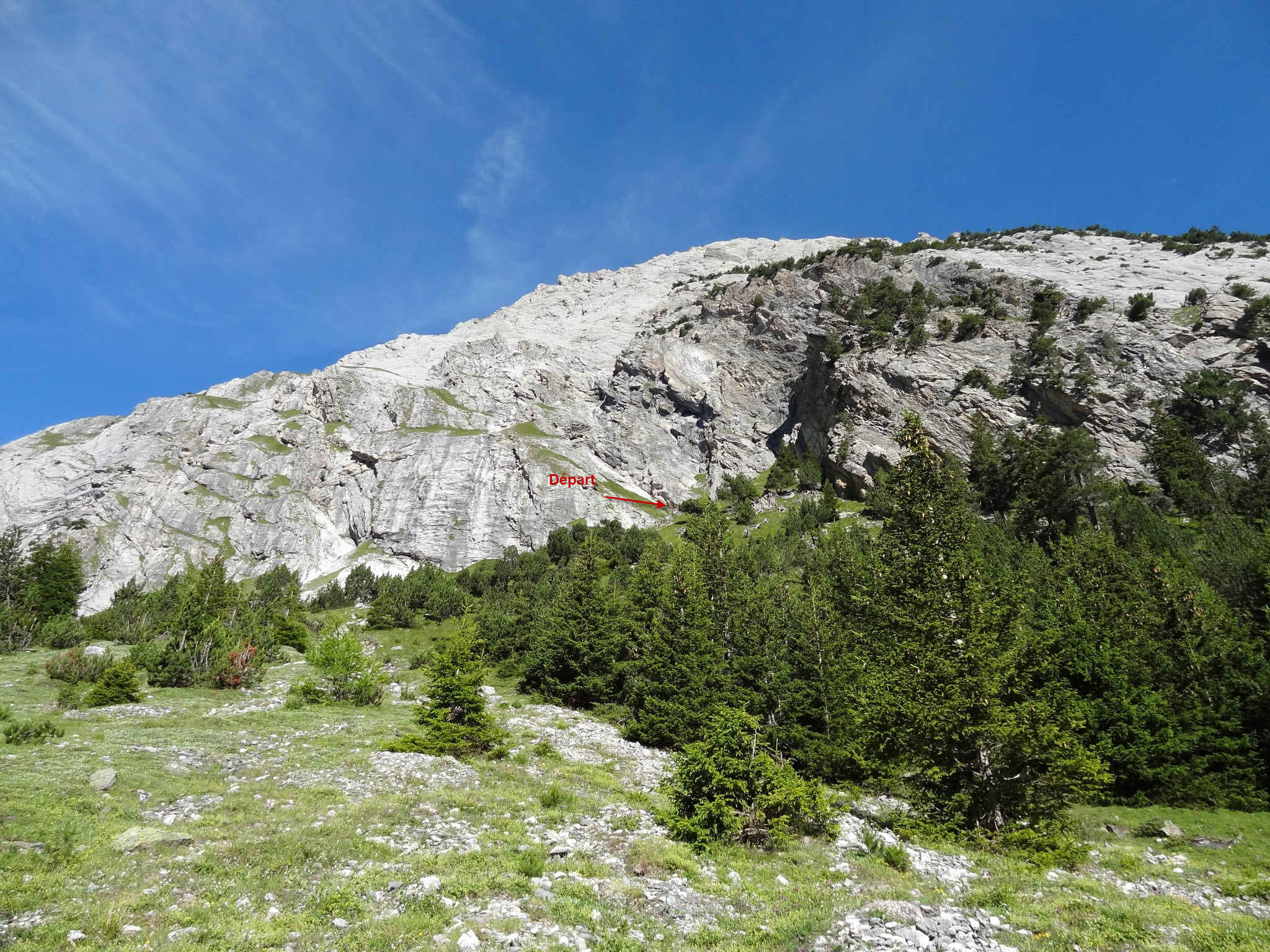 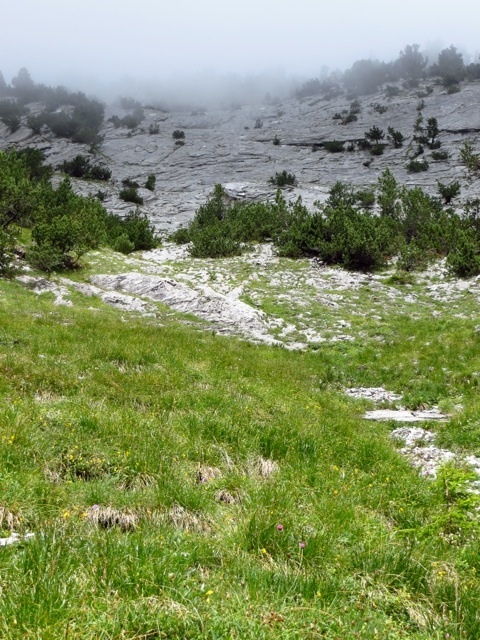 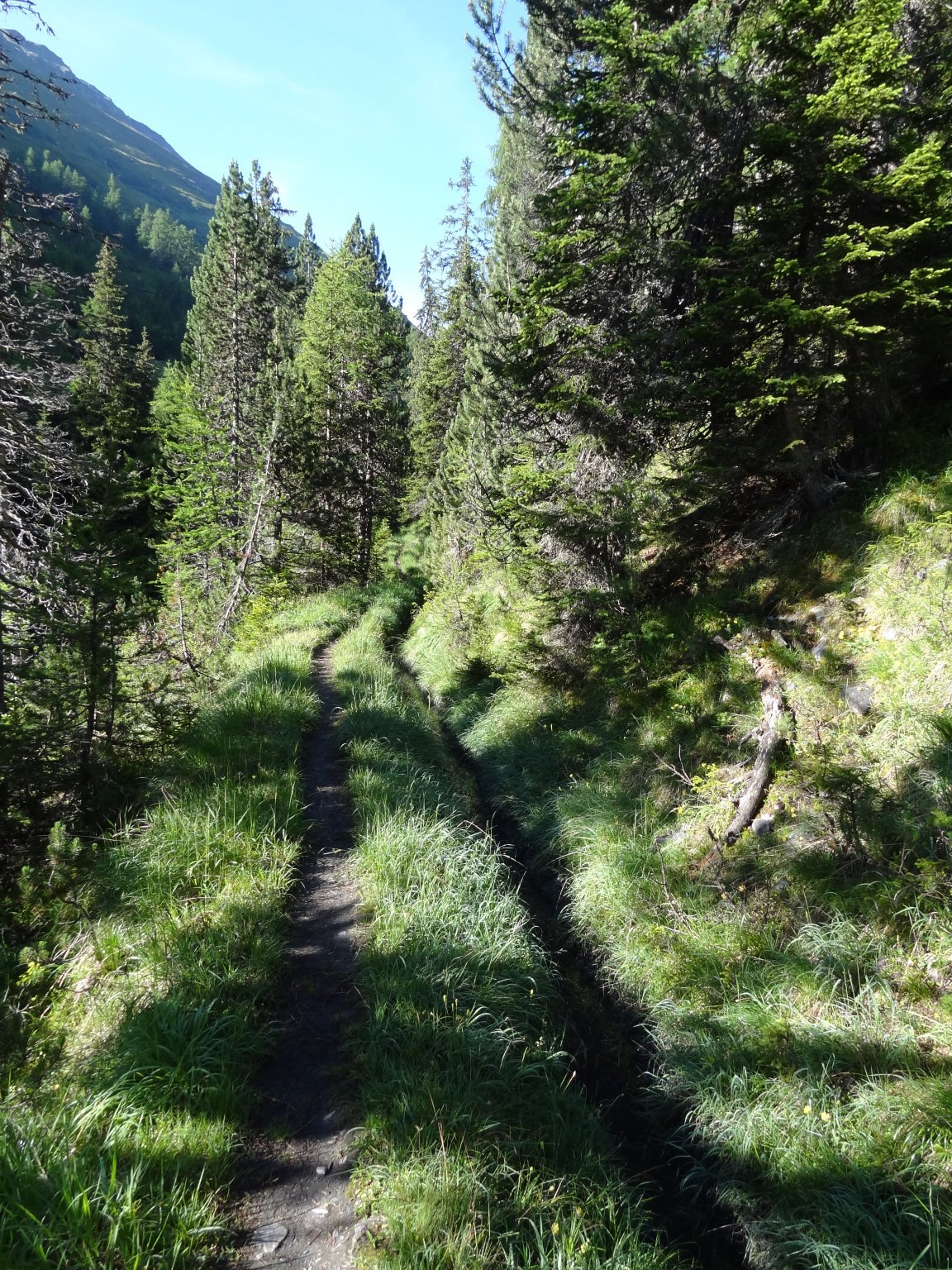 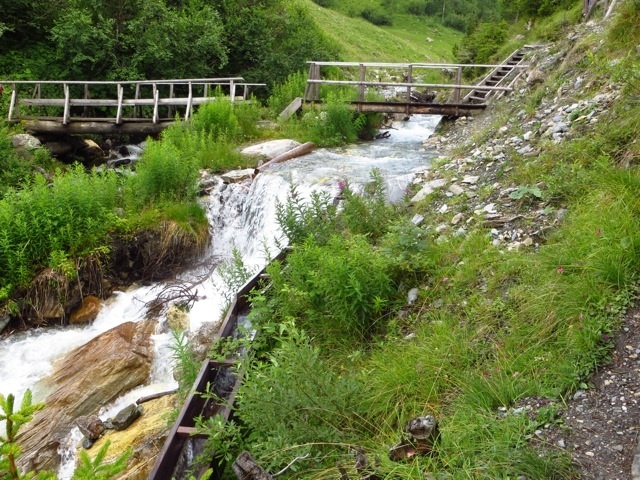 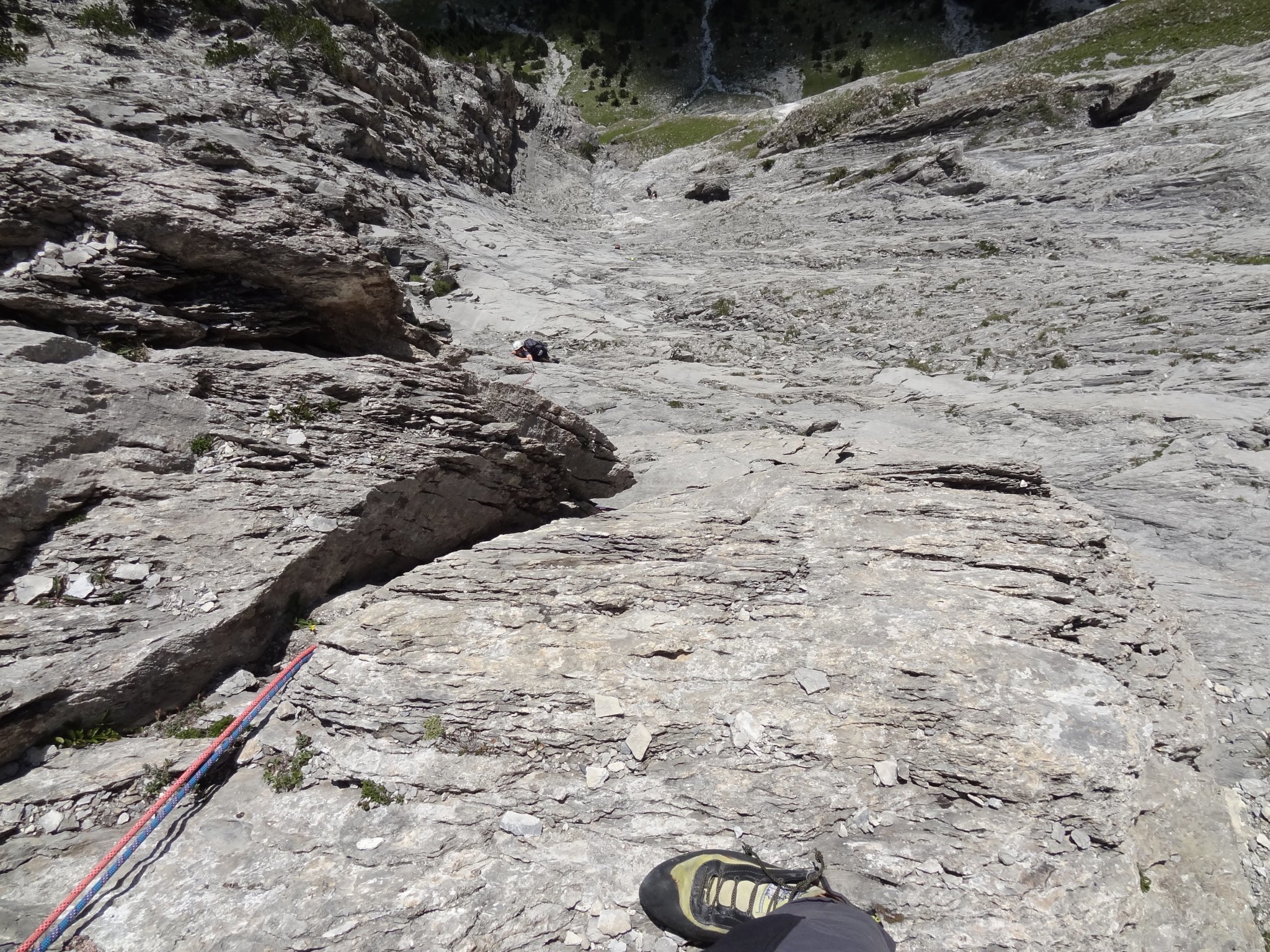 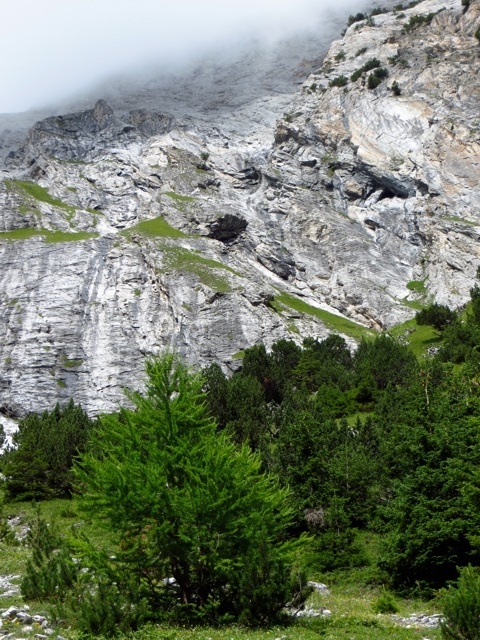 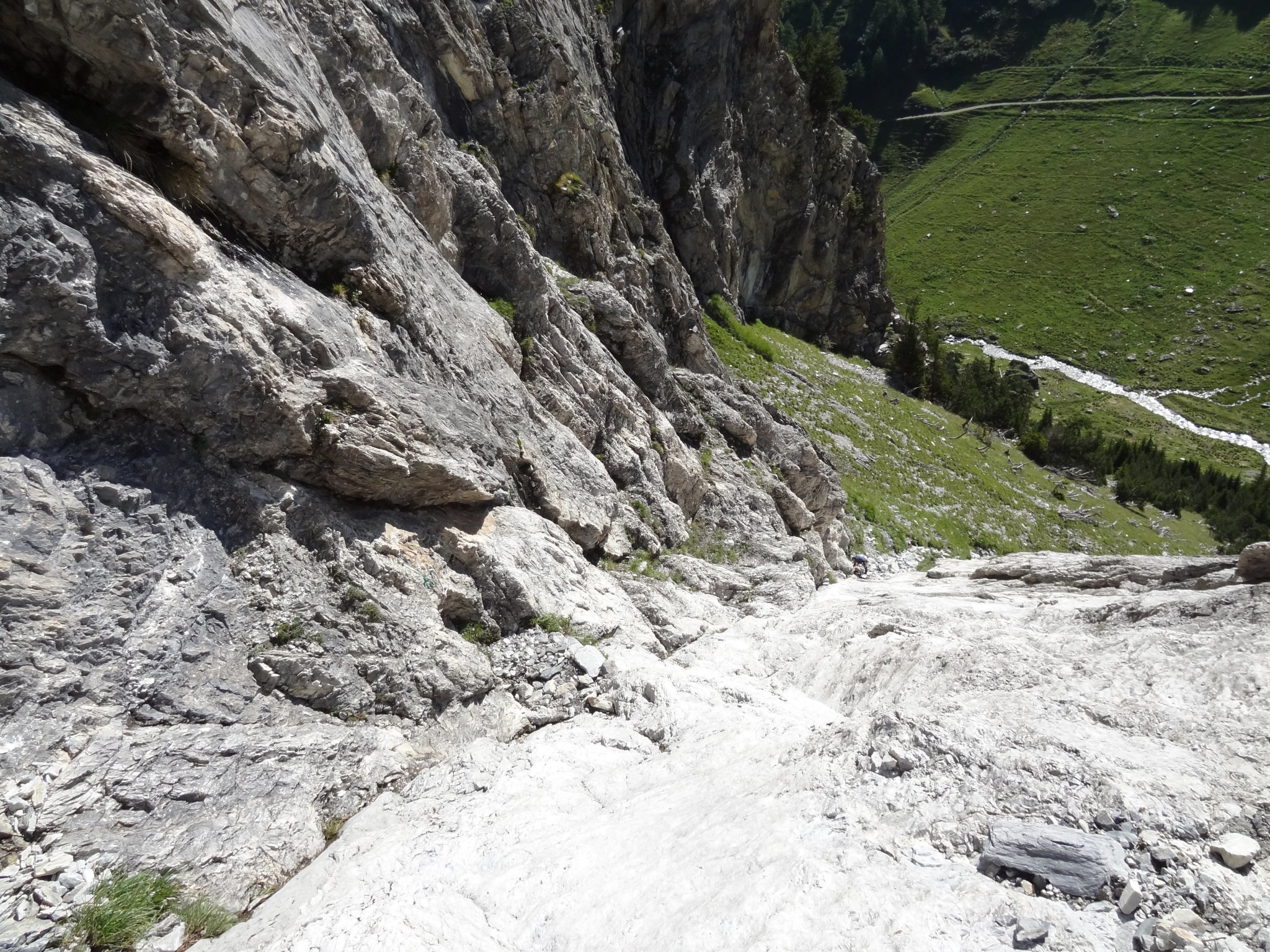 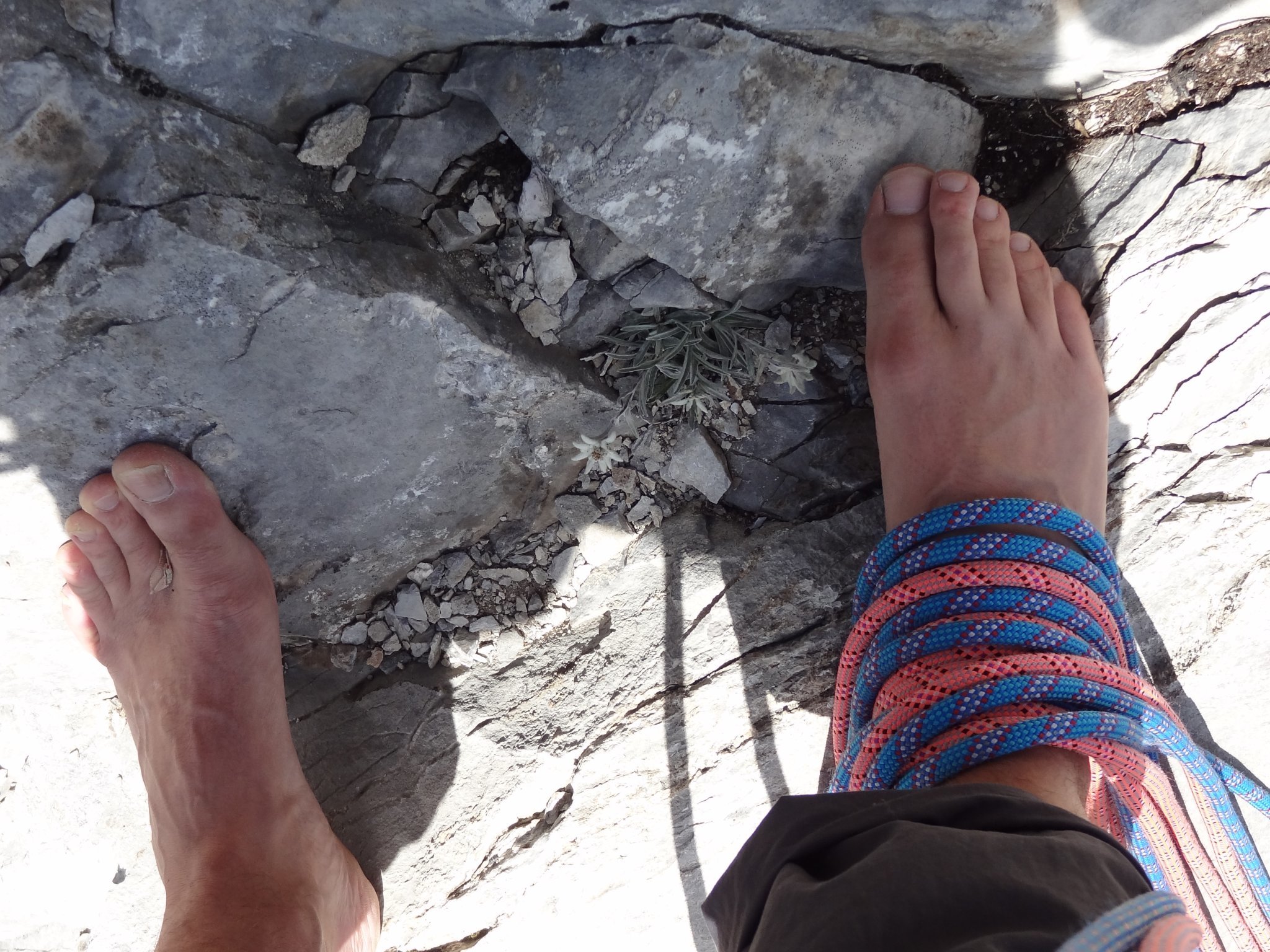 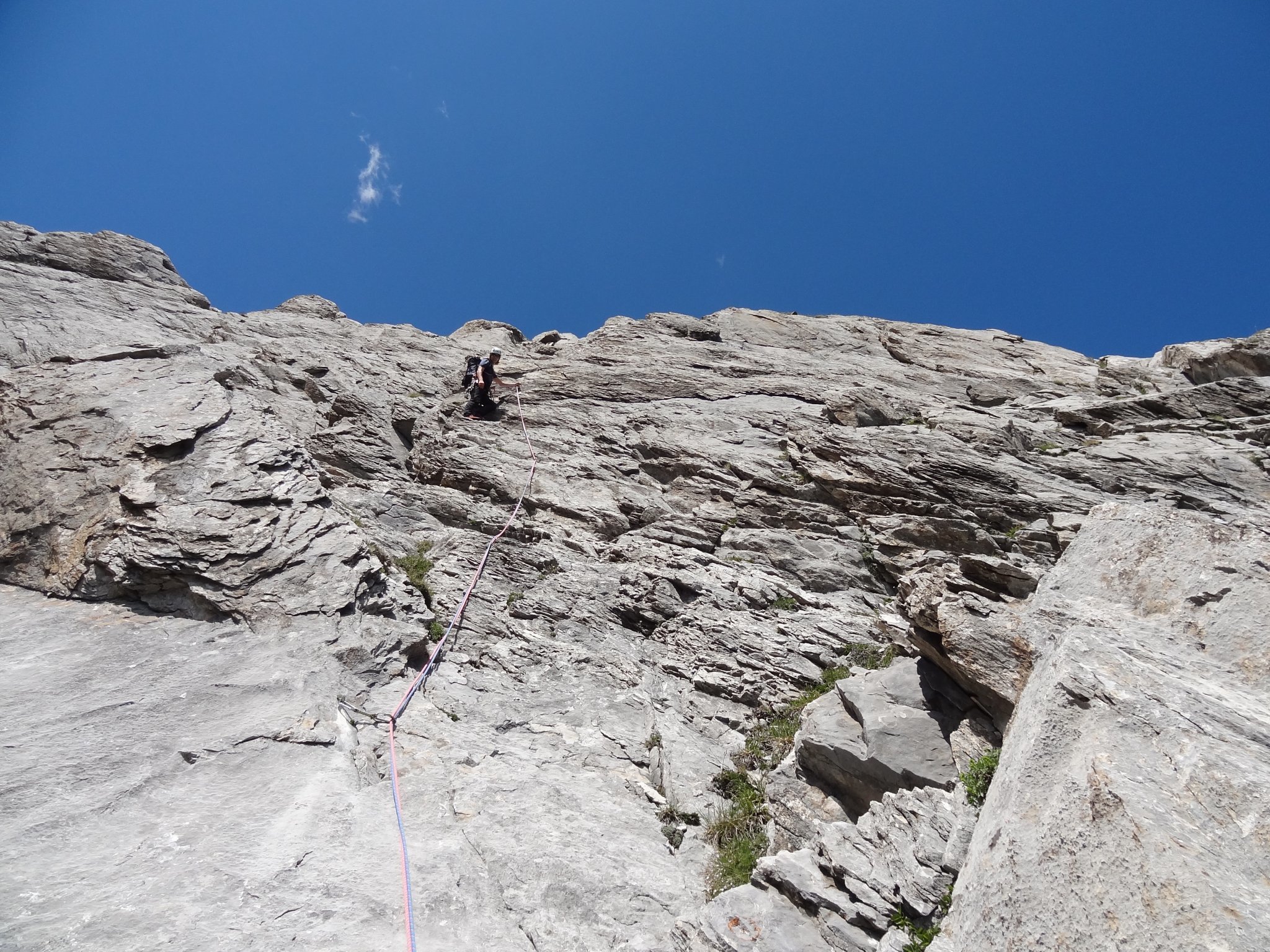 From Liddes go in the direction of Vichereres and park at the corner 200m before the chairlift. Follow the forest road in the direction of the Combe d’A. 30 metres before the bridge (1673m) take a faint track to the right which joins another way leading to the blocks of Verdeuse (1797m). From there continue about 100m on a faint path and leave it to the left (cairns) in order to climb up to the foot of the route.

A bolted route with 10 pitches which ends below the summit

From the summit traverse to the right, cairn, and descend the grassy slopes in the direction of a group of larch trees. Turn to the left to join a gully (the Grand Tseno) which is followed until the ascension path.

!!!! With the agreement of the Canton Service for Hunting, climbing is only allowed from 15th June to 15th September. This is to avoid disturbing the deer and chamois during the “mise bas” and rutting season.