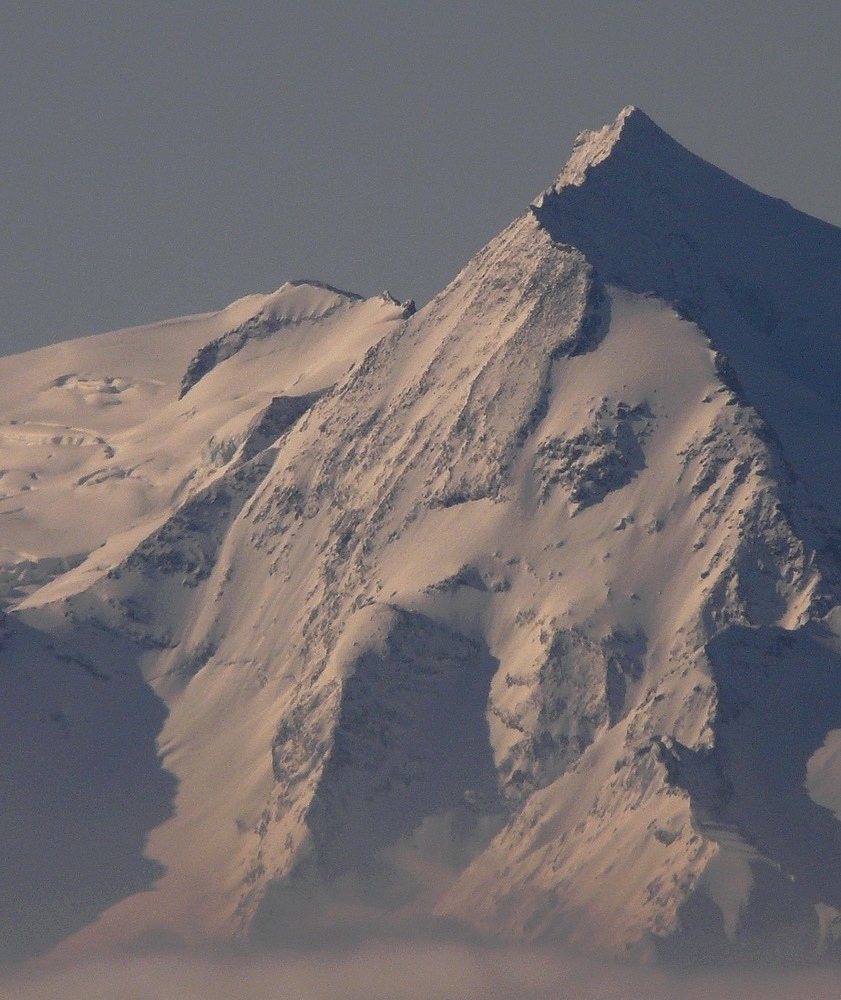 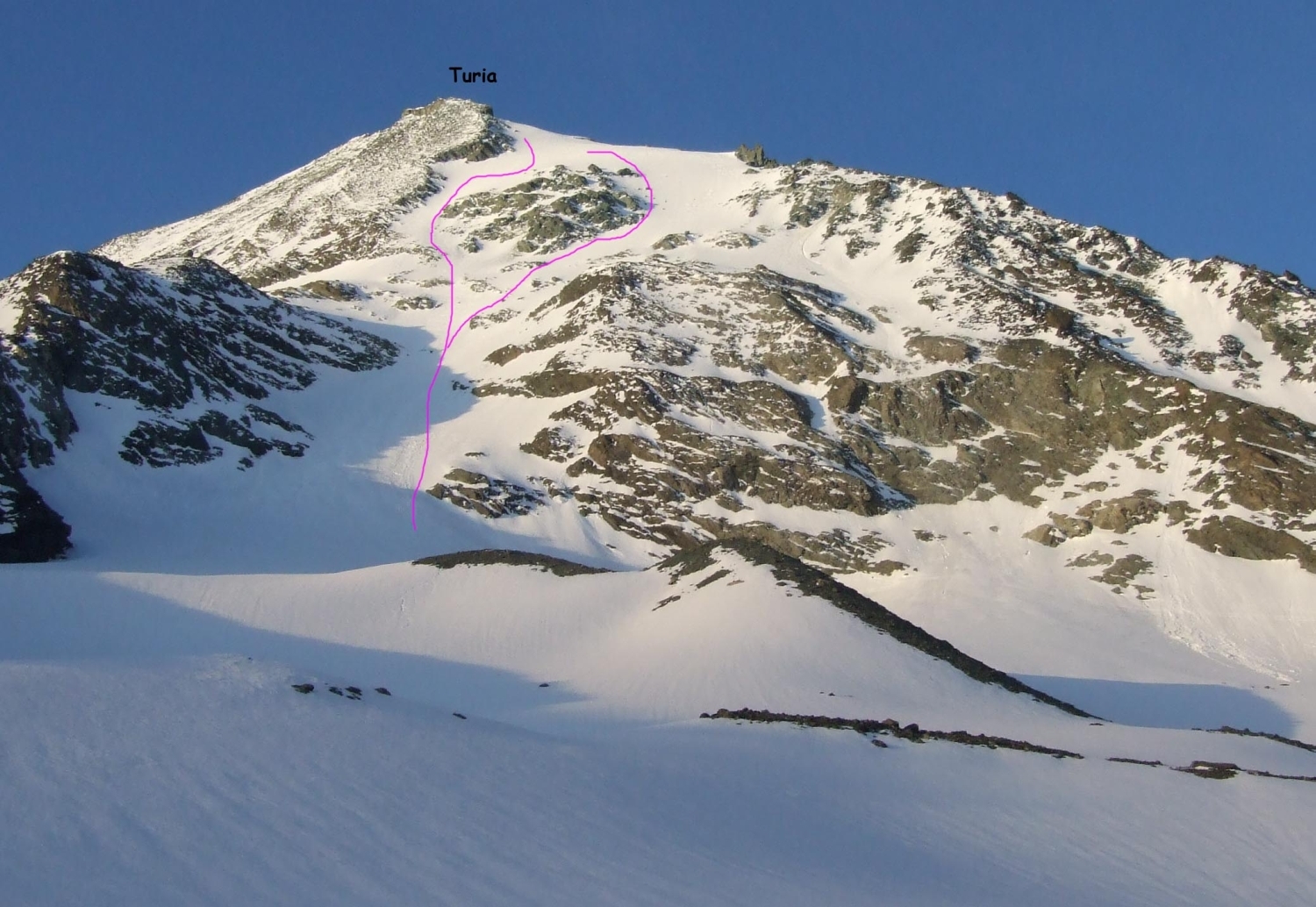 Access to the refuge: From the parking lot at the entry of La Gurraz (1610m), traverse the hamlet until the end of the cleared path. Then take the summer trail towards the NE. The route first cuts the side of the mountain. After crossing the Tein stream (reservoir, spot elevation 1651), pass downhill from a small rock band. While remaining above the vegetation, cross a second torrent. Fifty meters further on, pass the foot of a deep gorge where the Cousset stream runs (spot elevation 1740). This stream marks the entry to Parc National de la Vanoise. The route then crosses a wall strewn with trees (sequence of 230 m in S3, facing east). Leave the vegetation, pass to the side of the Fenil buildings to reach the Cousset chalets located at the top of a small flat area (alt. 2110). Go up a new steep pitch to the west at max. S3 which leads to a plateau, the remains of an old lake (spot elevation 2337). The Turia refuge is located 50 meters uphill, to the east and at the foot of a small rocky spur elevation 2428. It takes 2h30.

Climb of the north face of Turia: From the refuge, traverse slightly ascending towards the west to pass the northern ridge of Mont de la Gurraz via a small pass, known as Riondaz. Do not climb the large scoop resulting from Turia glacier but continue the climb to the SW and leave a glacial lake on the right at elevation 2541m. Behind the rocky muraille of the left bank of Turia glacier, you can see the north face in its entirety. The climb of the face really begins around an altitude of 2900 meters. First of go up between two rocky sides (35° then 40°). Around 3170 meters, the rocks on the right bank offer a broad comfortable flat area for a break (small pass, seen on the scoop of Turia glacier). Continue ascending straight towards a corridor between the ridge on the left resulting from the summit and an island of rocks called “Les Cavaliers” in the centre of the face. 40° at the beginning steepening to 45° around 3300m, under Les Cavaliers. At the end of the corridor, you reach the shoulder of Mont Turia (3550m). Reach the summit on foot via the not very difficult rock ridge. It takes 4h.

Descent: By the same route which can be very exposed on frozen snow. The descent via the left bank of the face makes it possible to avoid the steepest part but be careful of the frequent ice plate around 3400 meters (inspection preferable). It tak

In winter, risk of ice plates at the top of the face. Good conditions generally between March and June.

Accommodation: Turia refuge (PNV not attended, 24 places, wood, crockery and blankets). Until the end of April, it is possible to do this route in a day leaving from the Arc 2000 ski area (via Grand Col, good physical shape recommended).