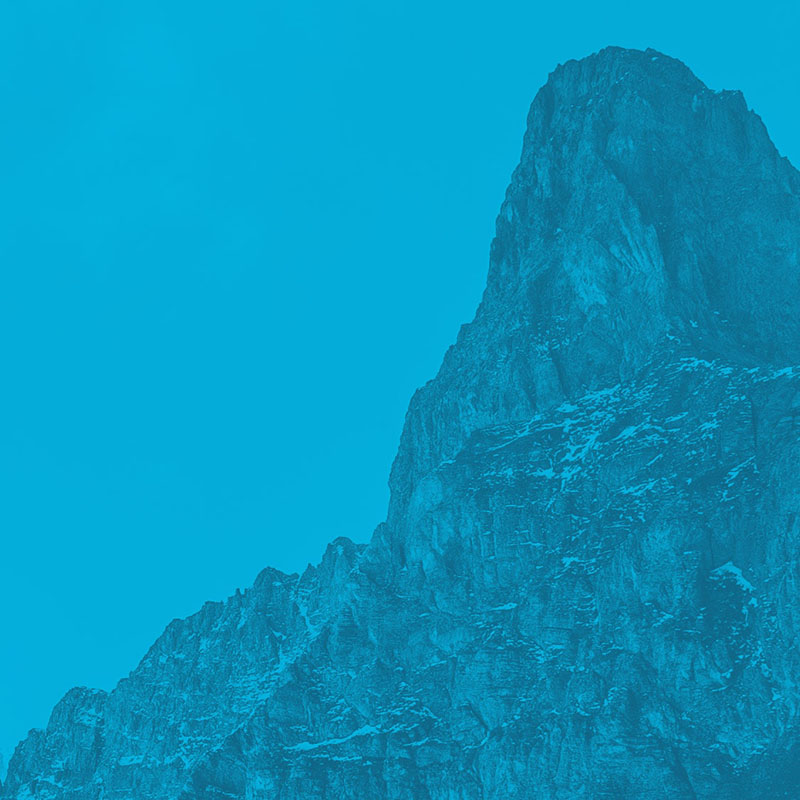 The Trapps is the longest and highest cliff in the Gunks.

The rock is generally sound quartzite conglomerate … fairly hard rock often with many positive edge holds and horizontal cracks and ledges. So easy climbs can be steep and even have overhangs, unlike most climbing areas where the easy climbs are just friction slabs. The cliffs are at low altitude.

Wawarsing parking lot (GPS latitude/longitude approx N41.7369 W74.1846): The closest parking to most of the climbs is the Wawarsing parking of the Mohonk Preserve, which is on Route 44 just a little before the hairpin curve. The trail up to the cliff is steep, though well-maintained with stone steps - so this parking is often called “Stairmaster”. Additional parking is connected by a driveway down toward the Visitors Center. Walk up the stairs at the northeast end of the parking lot, follow obvious “Connector” trail traversing right, then up many stone steps to reach the Undercliff road somewhere near the route Gaston (Williams guidebook #138).

West Trapps parking cliff. Walk east mostly uphill about 250 meters to portable toilets, then up a short set of stone steps to a gravel road which goes over the iron bridge. Turn left on the gravel road, immediately reach a junction with another gravel road (Overcliff Rd). Bear Right and start gently downhill past some giant boulders on the Undercliff Rd, roughly East about 400 meters to the start of Trapps climbing routes (Williams guidebook #1).

driving: From Interstate 87 (New York State Thruway) take Exit 18 New Paltz. Turn left on route 299 West through the village of New Paltz, and continue on route 299 to its end. The Trapps and Near Trapps cliffs are easily visible from the road. Turn right on route 44 West. Go up the hill 1.2km / 0.75mile past the Visitors Center of the Mononk Preserve to the Wawarsing parking (GPS latitude/longitude approx N41.7369 W74.1846) on E side of road. Or go 2.8km / 1.75 mile on route 44, up the hill past the hairpin curve, over a high point of the road, under the iron bridge, and down a little ways farther along N side of road to the West Trapps parking (GPS latitude/longitude approx N41.7374 W74.1975) on N side of road.

As of 2013, the most detailed and accurate guidebook for the Trapps is The Climber’s Guide to the Shawangunks: The Trapps (2nd edition), by Dick Williams (Vulgarian Press 2004).

The guidebook by Todd Swain covers all of Trapps, Nears, Millbrook, Skytop in a single volume - but in much less detail than the Williams guidebooks.

There is a newer guidebook with color photographs which covers selected climbs only in the Trapps. It contains some helpful information and suggestions, but the opinion of many local climbers is that some of its difficulty ratings follow (easier) mainstream USA Yosemite ratings while for other climbs it gives (harder) traditional Gunks ratings.

For most climbs, the most accurate and current and helpful info is covered by using the Williams guidebook together with the Comments for that route on MountainProject.com

The Mohonk Preserve owners have installed some fixed anchors for belaying and rappelling on or near some routes in the Trapps. Most of these have two bolts at the same horizontal level, with a chain and perhaps some rings hanging off each bolt. The customary practice is to belay from the bolts or top rings, but to thread a rappel rope through the low rings or bottom links of the chains.

Except for climbs somewhat near the Uberfall and the southwest end of the cliff, most climbers most of the time rappel back down to the base of the cliff, using one of the official or unofficial rappel routes. The official routes are shown in photographs in the Williams guidebook.

For climbs somewhat near the Uberfall, it usually causes less danger and interference to other climbing parties, and is faster, to use one of the descent routes. Normally there are no marks or cairns, so it is difficult to find the top of any of these descent routes (especially if it is getting dark), and it can be tricky to work out the moves from above. Therefore it is important to find and explore at least one them first from the bottom.

The Uberfall is between the routes Jacob’s Ladder (#53 in the Williams guidebook) and Susie A (#56). (see also notes + comments on MountainProject One way (described from the bottom up) is to start at the right side of a 6-7 meter face of fractured rock with vertical blast-hole semi-tubes. Diagonal up right to a bent tree trunk, pass above or below that, diagonal up right a little more to a ledge. Walk right on the ledge and step up onto obvious big rock. Turn left into the face and climb up 1.5-2 meters onto another shelf, then scramble/walk straight a short ways, then diagonal right walk/scramble up past a small pool of water to a flat area. (French 1-2 / USA class 3-4)

Another way with more obvious exposure (described from the bottom up) is to start in the center of that face with fractured rock and vertical blast-holes … Climb directly up the face, then walk diagonal right up through a narrow passage and continue diagonal right walk/scramble up past a small pool of water to a flat area. (French 1-2 / USA class 4)

Yet another way with more interesting moves (with exposure similar to the first way) is (described from the bottom up) to start above the modern toilet, between BB Route (Williams guidebook #65a) and Eyesore (#69). Go roughly directly up from the toilet but with some weaving, perhaps a couple of easy layback moves along the way. From the top of cliff, walk diagonal left to that same flat area. (French 1-2 / USA class 4)

Note that there are no trail markings (and few cairns) around the ridge / cliff top area, so it is not easy to find that flat area from the tops of climbing routes higher farther northeast (especially if it is getting dark). Therefore explore farther beyond that flat area to make sure you’ll know how to find it again later.

It is also possible to walk southwest from that flat area with sections of vague trail with some ups and downs and some easy scrambling sections to get back down to the Undercliff Rd between the Overcliff Rd and the southwest end of the Trapps cliff. But there are no trail markings, and there are some “wrong turns”, tricky to follow (especially if it is getting dark). Therefore make sure to check it out carefully from the bottom first.

-> see the main page for the Gunks.

other resources … * all the latitude/longiture points on this page, also other helpful GPS tracks and waypoints, are in a .GPX fils linked from this page.